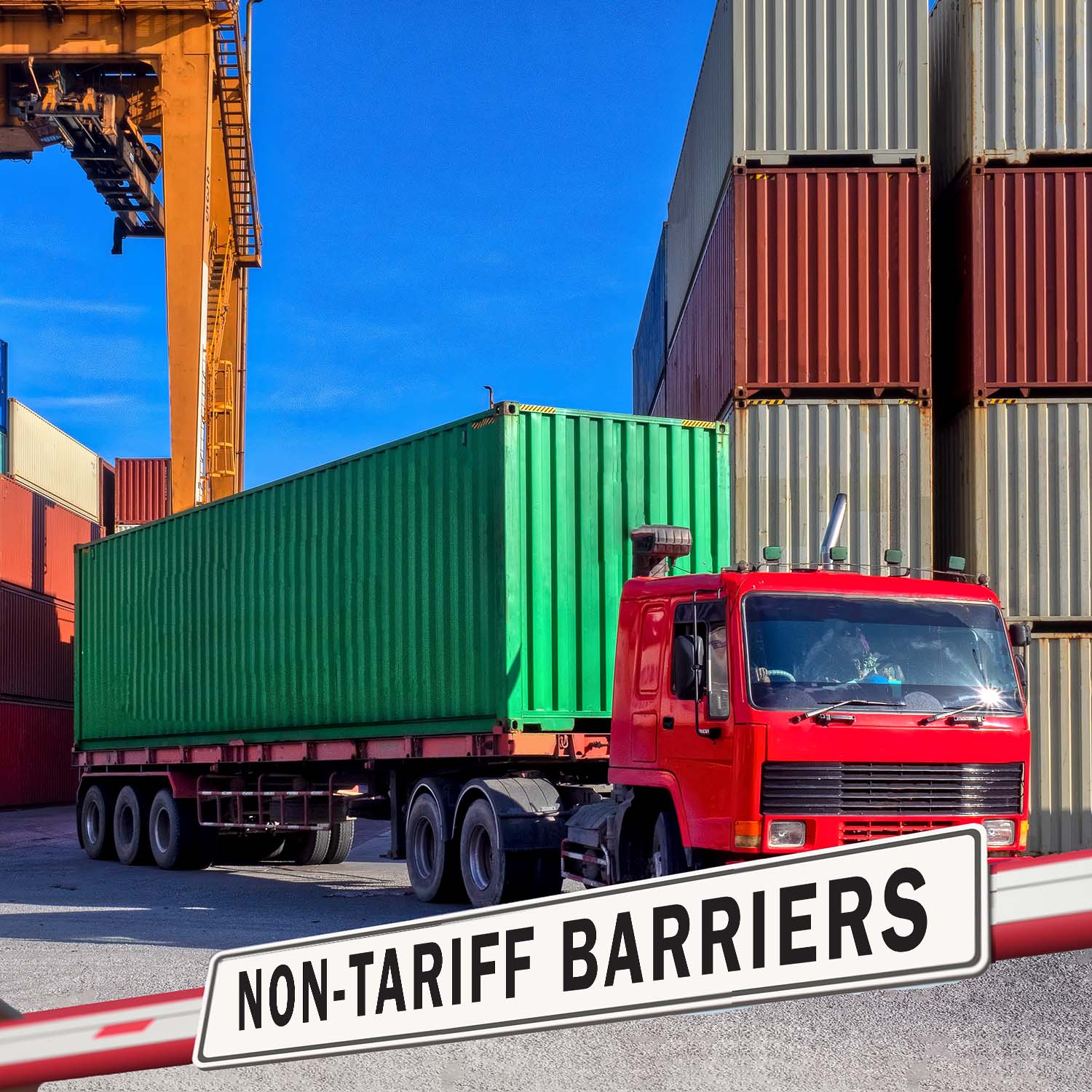 Many countries use non-tariff barriers as a means to restrict imports.

In addition to high tariffs on selected products, including beverages, numerous agricultural products, and automobiles and large motorcycles, the following pose impediments to imports:

Vietnam uses tariff-rate quotas to discourage imports of such goods as salt, tobacco, eggs, and sugar.

In 2008, Vietnam introduced an import licensing regime on a number of products, mostly consumer goods. The United States has expressed concerns regarding the discretionary nature of elements of these regulations.

Import rights are granted for all products except for a limited number of products reserved for import through state trading enterprises; those products are subject to a phase-in period under Vietnam’s WTO accession agreement. Vietnam has reserved the right of import for state trading entities in the following product categories:

Pharmaceutical companies have raised concerns about possible discriminatory treatment against foreign firms across a range of product registration requirements for imported pharmaceuticals.

Substantial compensation for IPR violations, however, is available only under the civil remedies section of the IP Law. Vietnam's courts are untested in this regard, and concerns remain as to whether rights holders have adequate access to effective civil remedies under the IP Law. In practice, criminal prosecutions typically require large-scale IPR violations involving large quantities or high-value goods.

Despite the progress in putting in place a legal framework for copyright protection, enforcement remains uneven, particularly for certain categories of physical products, such as software, music and video compact disks, video compact disks, and digital video disks. Industry estimates that piracy rates for software, music, and videos have run in excess of 90% over the past several years.

Vietnam restricts advertising of spirits and most wines in print, electronic, and broadcast media.

Foreigners are allowed to invest in cinema construction and operation only through joint ventures with local Vietnamese partners, subject to government approval. In addition, the total number of foreign films imported into Vietnam each year may not exceed two-thirds of the number of films domestically produced. Imported films are subject to censorship before public viewing, a process which is nontransparent and for which the right to appeal of a censor’s decision is not well established.

Foreign participation in joint ventures with express delivery service providers is currently limited to 51% of a firm’s equity.

Foreign participation in joint ventures with service providers is permitted with varying equity limitations depending on the subsector (there are five basic and eight value-added subsectors). For instance, foreign ownership in private networks is permitted up to 70 percent, while in facility-based basic services (e.g., public voice service owning transmission facilities), it is generally capped at 49 percent.

While Vietnam has opened up the telecommunications sector to competition, the facilities-based market is generally still restricted to state-owned or state-controlled enterprises; although joint ventures with foreign firms are possible.

Foreign participation in the distribution sector is allowed without equity limitations. However, certain goods are excluded from Vietnam’s distribution-sector commitments either during a phase-out period or for an indefinite period, as set out in Vietnam’s WTO Schedule of Specific Commitments.

Foreign equity in joint venture banks is limited to 49 percent.

Vietnam also has specific laws that apply to investment in conditional sectors, such as banking, securities, and insurance. Investments greater than 300 billion Vietnamese dongs (VND 300 billion; USD 15.7 million), those in conditional sectors, and other projects deemed sensitive are subject to extensive and additional review, sometimes requiring the Prime Minister's approval, which can often delay the approval of investment licenses.

All land in Vietnam is owned and managed by the state, so neither foreigners nor Vietnamese nationals can own land. The Land Law of 2003 permits foreign-invested enterprises to lease land for a renewable period of 50 years, obtain land use rights, and mortgage both the structures erected on that land and the value of land-use rights.

Electronic commerce remains underdeveloped in Vietnam. Development has been hampered by the low number of Internet subscribers, by government firewalls, by limited bandwidth, and by other problems with the Internet infrastructure, limited financial services sector (including few credit cards users), and regulatory barriers.

Both foreign and domestic firms have identified corruption in Vietnam in all phases of business operations as an obstacle to their business activities. The lack of transparency, accountability, and media freedom, as well as widespread official corruption and inefficient bureaucracy remains a serious problem.

Competition among government agencies for control over business and investments has created confusing and overlapping jurisdictions and overly bureaucratic procedures and approvals, which in turn create opportunities for corruption.

Note: The above information is subject to change. Importers are advised to obtain the most current information from a customs broker, freight forwarder, or the local customs authorities.