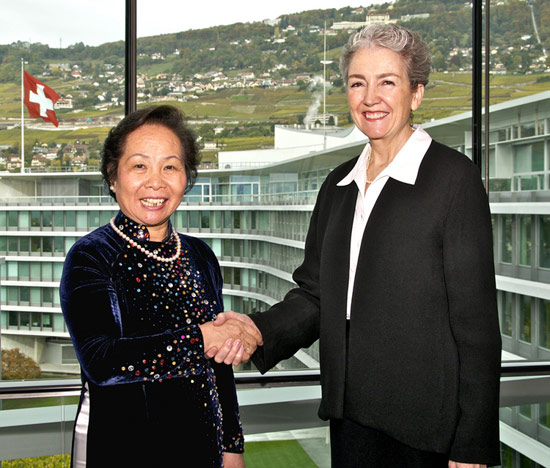 As a visiting businesswoman, you will generally be seen as part of the upper class, and treated with the respect associated with your position. 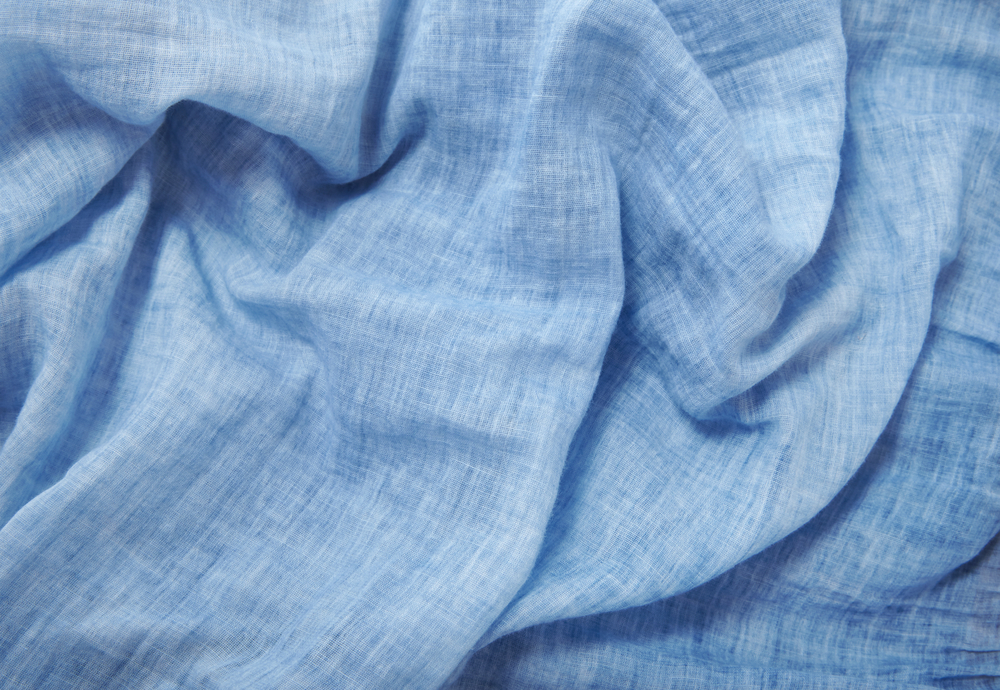 Garments made of linen are lightweight and “breathe” well in humid climates.

Vietnamese society is highly stratified and retains much of the teachings of Confucianism, with its focus on maintaining social order. Under this philosophy, each person has a specific place and function in society. This cultural mindset has had a profound effect on the status of women in Vietnam. Despite modern laws that guarantee the equal treatment of both genders, custom and tradition keep most women locked into the same roles they have filled for centuries. How a woman is treated and viewed in Vietnamese society varies somewhat within the country’s 54 official ethnic groups and between urban and rural settings. Urban women often enjoy more of the rights afforded to them by law than do their rural counterparts. As a visiting businesswoman, you will generally be seen as part of the upper class, and treated with the respect associated with your position.

Vietnamese women enjoy freedom of movement within almost any setting. Whether on the street, in the market, at a restaurant, or in a public place, women can walk about without fear of recrimination. Although some families may still adhere to traditions and customs which expect a woman to follow after her husband in public, especially in rural areas, the vast majority of Vietnamese share space freely with those of the opposite gender. In general, you should have no trouble accessing the same locations or sharing the same forms of transportation as your male colleagues.

Appropriate clothing depends more on the climate than on any specific social restrictions. The northern part of the country and the highlands can be very cold, especially during the winter months. In contrast, Ho Chi Minh City and the southern part of Vietnam are almost always hot and humid. Garments made of cotton or linen are preferable to polyester or other material that doesn’t “breathe” as well in humid climates. Vietnamese women usually dress casually in attire ranging from light dresses to jeans and a t-shirt. You will see some local women in sleeveless tops, but the majority of women prefer a short or long-sleeved blouse combined with a knee-length skirt or pair of light-weight trousers. Although your specific business environment might expect you to dress in a suit or other standard business attire, for most occasions the “smart casual” clothing you would wear in North America will almost always be appropriate in Vietnam. When attending business meetings, wear suits, dresses, or skirts that fall at least to the knees, cover your upper arms, and have conservative necklines. Slacks are also acceptable.

It is more common to see small groups of women or men moving around together in Vietnam, rather than mixed-gender groups. However, in urban settings especially, you will notice young couples or families shopping together, sharing a meal in a restaurant, or simply enjoying an evening stroll through the night market. In general, you are free to move about alone or with the companion(s) of your choice. However, it is advisable to travel with at least one other person when going on a trip or when traveling at night.

Vietnamese believe in giving another person plenty of space during a conversation and usually stand at least an arm’s length apart when speaking to someone. Touching sometimes occurs between close friends of the same gender, but the same is extremely rare between a man and a woman. An exception is a handshake given as a greeting. However, when the two participants are of different genders, it is customary for the woman to extend her hand first. Often a handshake is avoided altogether by offering slight nods instead. Direct eye contact is not very common, and too much of it is sometimes considered rude or threatening. Women speak directly to men and women alike, and you will be expected to do likewise.

In Vietnam, women are seen as being people in their own right, entitled their own ideas, opinions, and emotions. However, while women are free to express their point of view, men tend to dominate conversations while women sit back and listen. If your job requires you to get feedback from both men and women, it will probably be more effective to talk to them individually or separate them into gender-specific groups in order to get all the information you need.

Vietnamese women can legally travel both within the country and across the border. They also have legal rights to own property, and run their own businesses. However, lack of education regarding their rights and limited economic means keep many women tied to their homes or in low-level positions in business. Although it is less common for women to occupy leadership positions, you should encounter few problems when it comes to negotiating, signing contracts, or supervising a workforce.