Exports of Goods and Services 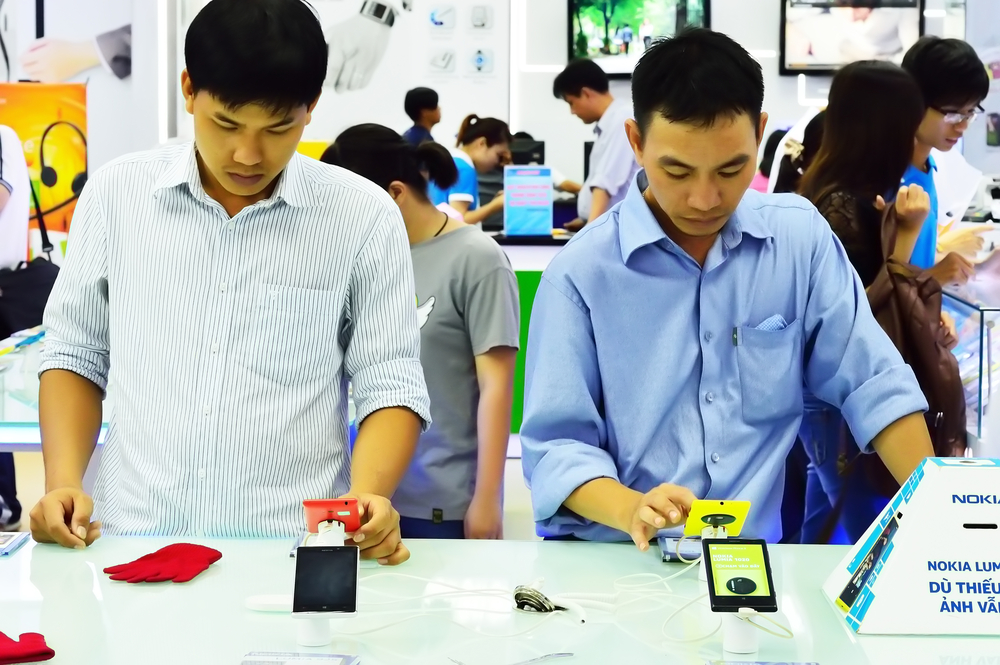 Phones are a major export and import of Vietnam.

Exports are goods and services produced in one country and purchased and consumed by residents and businesses of other countries.

Gross Domestic Product (GDP) is the total value of the goods and services that are produced within a country's borders by citizens and non-citizens in a fiscal year.

How Is It Calculated?

Exports is a calculation of the value of a) physical merchandise, including freight and insurance, and b) services, including royalties, license fees, communication, construction, financial, information, and government services, that originate in one country but are purchased and consumed by individuals, businesses, and governments of foreign countries.

There will be slight variances when comparing these three methods, but they produce fundamentally the same result.

What Does It Mean?

The value of exports to a country’s economy is hotly disputed by economists, politicians, businesses, and the public. The following statements, however, are generally accepted to be true: