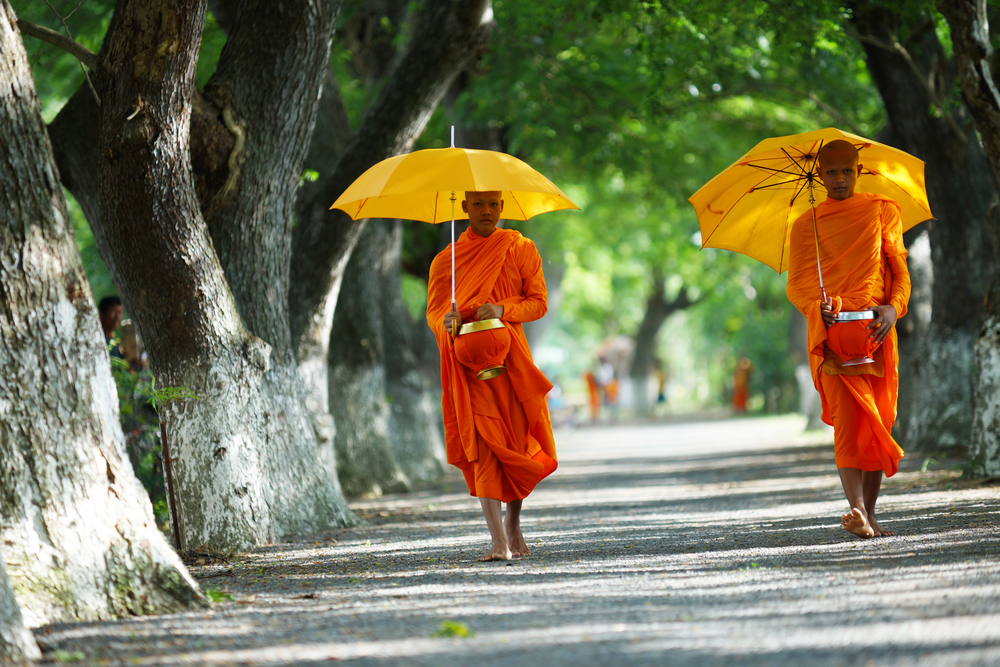 Young Buddhist monks, with their saffron robes and alms jars, are often seen on the streets of Vietnam. 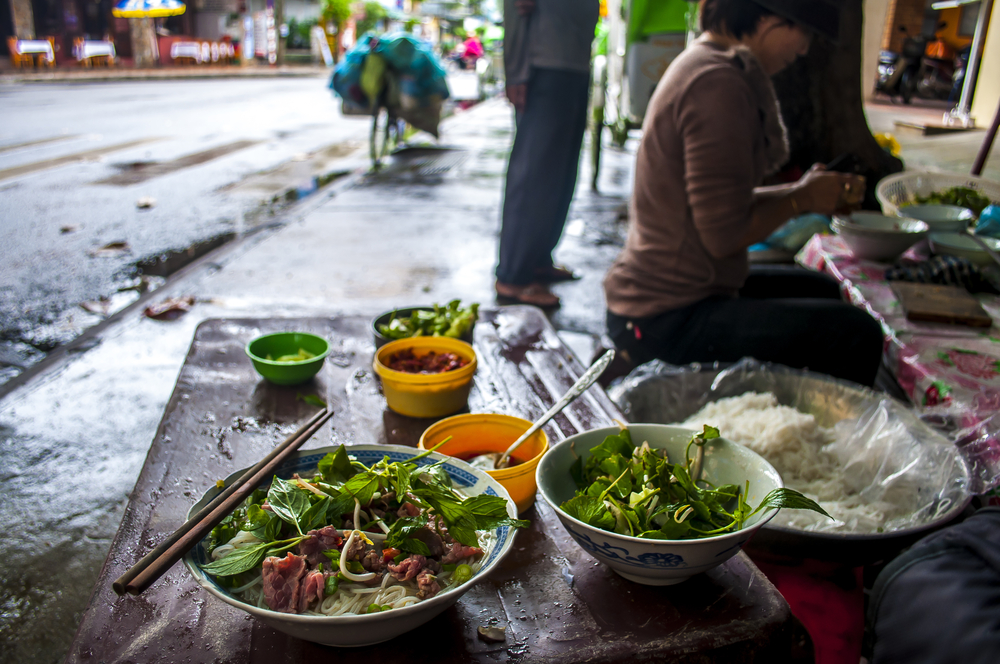 Vietnam’s unique culture has survived over a millennium of Chinese subjugation, a century of French colonialism, decades of Japanese and American occupation, and civil war between the country’s north and south. For the last three decades, the communist country has worked towards developing a moderately capitalist economy, expanding trade, developing infrastructure, and reducing poverty levels, becoming a nation poised to meet the challenges of the current century.

Cultural diversity exists in Vietnam, although the large majority of the population is Viet, also called Kinh. Very small minorities of other ethnic groups—Tay, Hmong, Khmer Krom, among others—do exist. Vietnamese culture is strongly influenced by Buddhist ideals of peace and tolerance, so ethnic infighting is rare. Nevertheless, groups such as the Khmer Krom have publicly protested against official division lands they see as belonging to them.

Religion has a strong influence on everyday life in Vietnam. The majority of Vietnamese are Buddhists who have a mixture of Mahayana Buddhist, Taoist, and Confucian beliefs. Buddhism teaches peaceful coexistence and tolerance, so religious conflicts between the Buddhist majority and the country’s small Roman Catholic, Hoa Hao, Cao Dai, and Protestant minorities are rare. The communist government, however, requires that religious leaders join approved religious associations in order to legally practice. Although most of the population is religious and many homes have an ancestor shrine where daily offerings are made, other visible religious ceremonies or celebrations are rare, and the government recognizes no religious holidays.

According to tradition, women in Vietnam are subservient to men and relegated to the domestic sphere. The government, however, grants equal rights to women, and their presence in social, economic, and political arenas is increasingly significant, particularly in urban centers. A preference for sons is still seen in the somewhat higher male literacy and college attendance rates.

Vietnamese cuisine is popular worldwide, particularly pho, a meat-and-noodle soup that is the country’s signature dish. Rice-producing areas in the river deltas and long coastlines provide this most important staple, which is eaten with virtually every meal. Meat and fresh or cooked fruit and vegetables are commonly seasoned with fresh herbs, lime, vinegar, soy-based or (more commonly) fish-based condiments, and chili, helping to create complex flavors.

Superstitious beliefs originating from animistic ideas about spirits, Taoism and Confucian philosophy, tradition, ancestry, and foreign influences affect daily life in Vietnam. For example, odd numbers are considered unlucky, so important meetings or events are normally scheduled only on even-numbered dates. Typical Vietnamese names are modest, so as to avoid attracting bad luck. Most Vietnamese have a secret name used only at home. If anyone outside the immediate family learns the name, it leaves the person vulnerable to evil spirits.