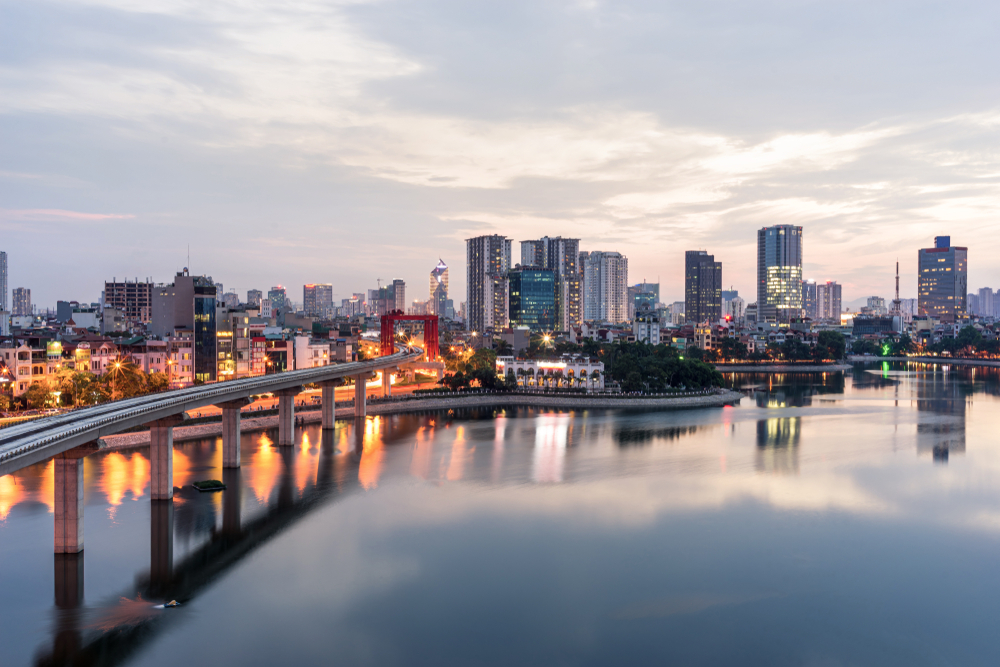 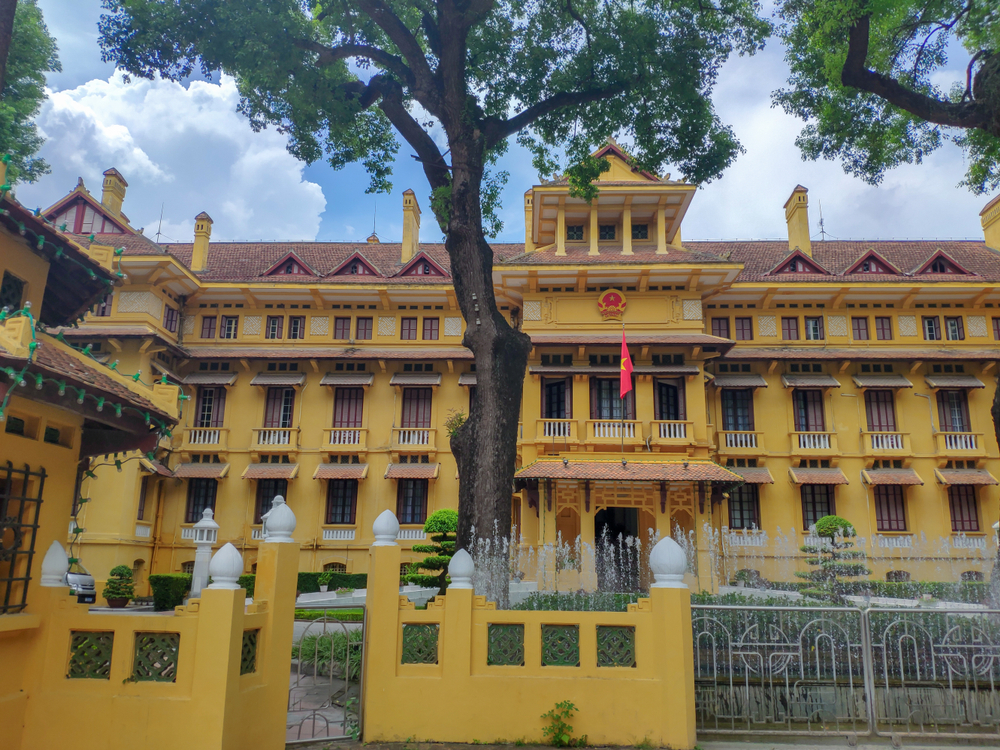 Etymology: Viet nam translates as "Viet south," where Viet is an ethnic self-identification dating to a 2nd century CE kingdom and nam refers to its location in relation to other Viet kingdoms.

Citizen By Birth: No

Citizen By Descent: At least one parent must be a citizen of Vietnam.

Cabinet: Cabinet (Central Government) proposed by prime minister, confirmed by the National Assembly, and appointed by the president

Description: Vietnam is a single-party communist state. The constitution gives executive authority to a president (Chủ tịch nước Cộng hòa xã hội chủ nghĩa Việt Nam), prime minister (Thủ tướng Việt Nam), and cabinet of government ministers called the Central Government. In practice, government policy is shaped and dictated by the Communist Party of Vietnam—specifically the party’s National Congress, Central Committee, and Political Bureau (or Politburo). The president serves as head of state, acts as military commander-in-chief, represents the country in diplomatic relations, and ensures the concerted functioning of all bodies of the state. The president is considered the second highest figure in government behind the General Secretary of the Communist Party of Vietnam. It is possible for the president and General Secretary to be the same person. The president is indirectly elected by the National Assembly from among its members for a single five-year term. The third highest figure is the prime minister, who chairs the country’s main executive organ, the Central Government, and has power to choose its members. The prime minister is elected by the National Assembly.

Description: Lawmaking authority is vested in the unicameral National Assembly (Quoc Hoi), which—following 2016 elections—contains 494 seats. Members are directly elected in multi-seat constituencies by absolute majority vote and serve for five-year terms. The National Assembly meets twice a year. Operating mainly as a legislative arm of the Communist Party’s Politburo, the National Assembly does not initiate legislation, but forges legislation based on Politburo resolutions.