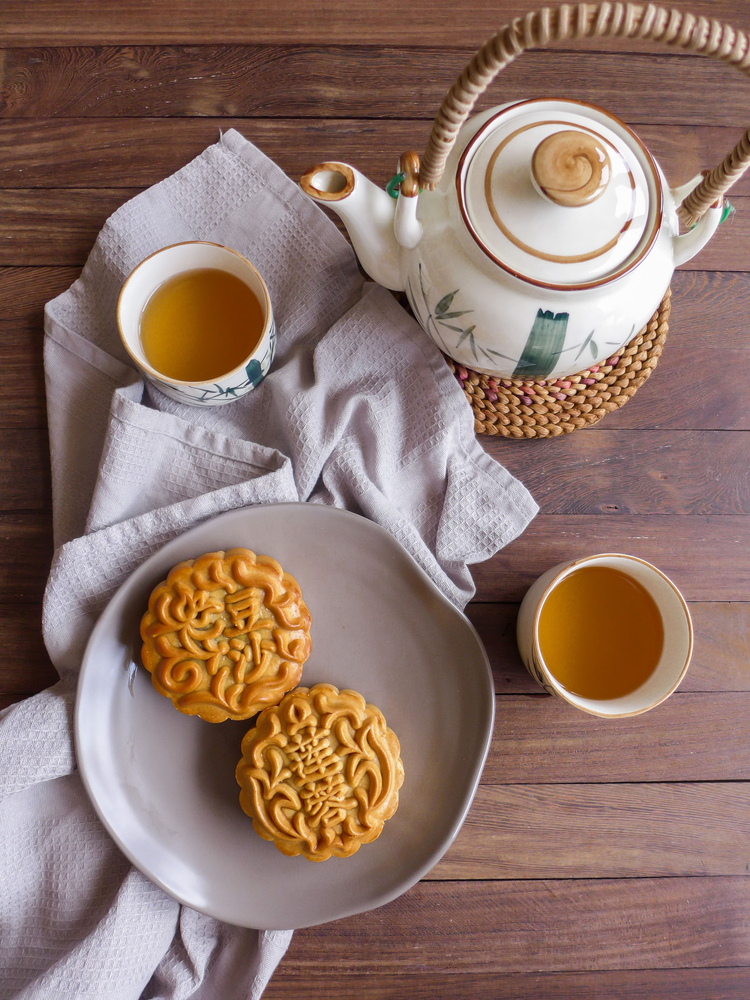 During Vietnam's Mid-Autumn Festival, people make traditional mooncakes with a variety of fillings.
None
The Mid-Autumn Festival, also known as the Mooncake Festival, is a popular Chinese celebration of abundance and togetherness.
Dating back over 3,000 years to the Zhou Dynasty, the festival celebrates the end of summer and the abundance of the summer’s harvest. Another tradition associates the festival with the Chinese patriot Shu Yuan Zhang, who plotted to overthrow the Yuan dynasty in the 14th century and supposedly passed his plans to fellow rebels by hiding them in mooncakes. Because of the large population of residents with Chinese ancestry in Vietnam, this festival is celebrated in Vietnam, although it is not declared a public holiday.
Vietnamese families celebrate the Mid-Autumn Festival as a children's festival. The sound of drums, the twinkling of star-shaped lanterns, and families basking under the moonlight on a clear night sky are common sights. Families share fairy tales and eat mooncakes and special treats during this night. One popular folk legend tells story of a carp who wanted to become a dragon and worked so hard that he eventually became one. This story is used by parents to encourage children to work hard so that their dreams can become reality.
The traditional mooncake, a rich pastry filled with lotus seeds, ground beans and orange peel, contains an egg yolk in the center to represent the moon. In Vietnam, the mooncake is known as banh trung thu (mid-autumn cake) and can contain different fillings like peanuts, duck-egg yolks, raisins, watermelon seed, durian, and mung bean.

One of the most popular family holidays, the Mid-Autumn or Mooncake Festival provides various activities to keep the young entertained. The night’s program usually includes lion dances, musical performances, lantern-making contests, and a floating candle lantern ceremony on lakes or rivers.